Eva Lewis served on the Consumer Panel for the maximum time of five years.
March 1995-March 1990
With an additional six months during the transition to the Food Standards Agency

The setting up of the Consumer Panel was announced by John Gummer, Minister for Agriculture, Fisheries and Food on 2 November 1989. The Panel was chaired by the Minister of State, as Minister responsible for food safety. Its terms of reference were: 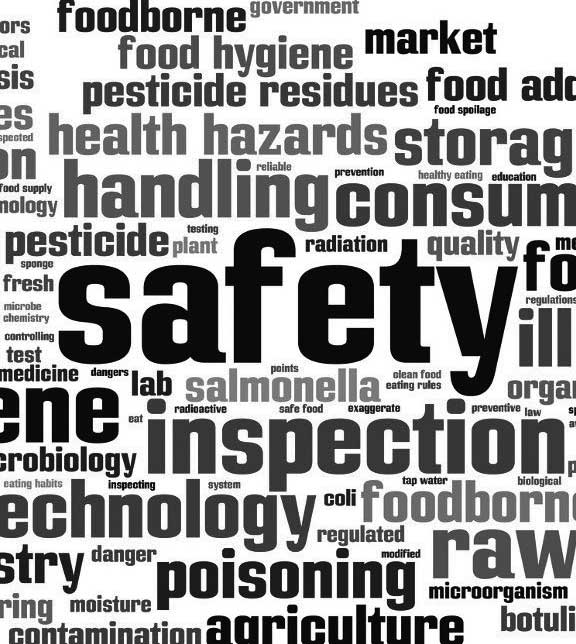 Papers written by Eva Lewis and their responses Link: