Eva began School Governing for The Lord Harris Academy’s in 2009. She began with Harris Merton and then she was given Harris Modern. An extract from their website written by Sir Dan Moynihan: 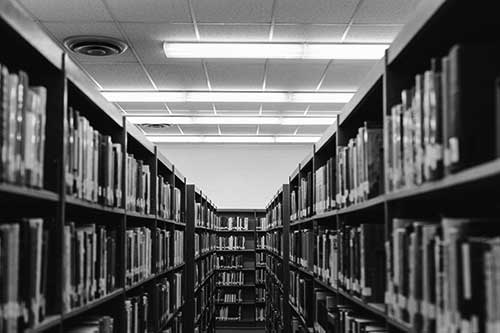 Welcome from the Chief Executive

The Harris Federation is a not-for-profit charity with over 25 years’ experience of education in and around London. We have built our reputation on a family of Academies that, across the board, are setting standards of excellence and fulfilling high expectations.

I first began working for the Harris Federation in 2004, as Principal of Harris City Academy Crystal Palace – or Harris CTC as it was then known. Since then, the Federation has grown to include 44 primary and secondary academies,32,000 pupils and 3,700 staff. We educate 1 in every 44 pupils in London with a £200 million annual budget.

In Primary education our Academies have been judged to be the top performing group of schools compared to all other local authorities and academy trusts in England, in 2015, 2016 and 2017 by the highly respected Education Policy Institute.

At Secondary Harris Federation has regularly been named as one of the top performing groups in the country for disadvantaged pupils by the Sutton Trust charity.

Harris Academies are popular with parents, on average they receive four applications for every place available. Improvement in our GCSE and SAT results has been substantial for every Harris Academy since opening. The success we have had so far is down to the talented and highly dedicated support staff, teachers, leaders and governors at our Academies. We are equally grateful to our students and parents for their extensive support and commitment.